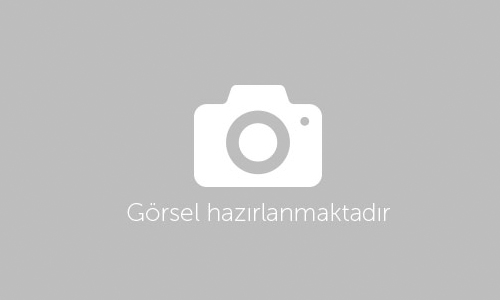 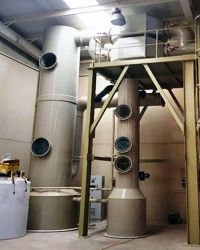 SCRUBBER ODOUR CONTROL SOLUTIONS :
Odour Scrubbers During the processing of industrial or domestic wastewater, during the processing of acid or basic liquids in the processes of plant or animal production plants and also in various enterprises in industrial facilities, vapors containing various kinds of odorous gases and chemical gases which are harmful to the environment and human health and which prevent operation It stands out. These gases are emitted to the environment as organic or inorganic odor. VOC (Inorganic Volatile Gases) have an important place in the retention of gases. Specific or Unspecified various odors and gases are absorbed from the environment and sent to the Chemical Filled Scrubber Odor / Gas Removal Unit where the chemical is reacted with Liquid Dosing by Fragrant Gas to keep the gas and the Fragrant gas is removed from the air and fresh air is released into the atmosphere. 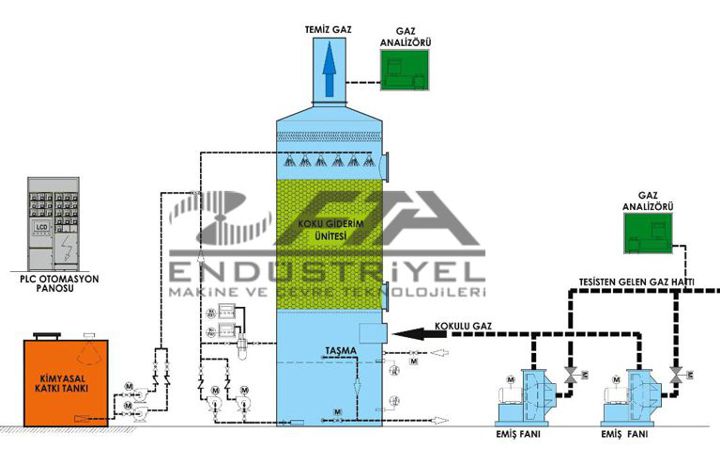 Scrubber Unit They are produced in single or multiple stages according to the content of scented gas. Scrubber Unit contains special surface-enhancing fillers and odorous gases as they pass through the unit Circulating water and additionally metered with the addition of chemical fluids, these odorous gases are washed in Scrubber Stages to eliminate odors and dispose of fresh air into the atmosphere. According to various fragrances, suitable chemical fluids are selected and the number of odor removal towers and the number of stages can vary in the processes where multiple odors are released. The odor removal unit will determine how many stages and how many towers will be used.